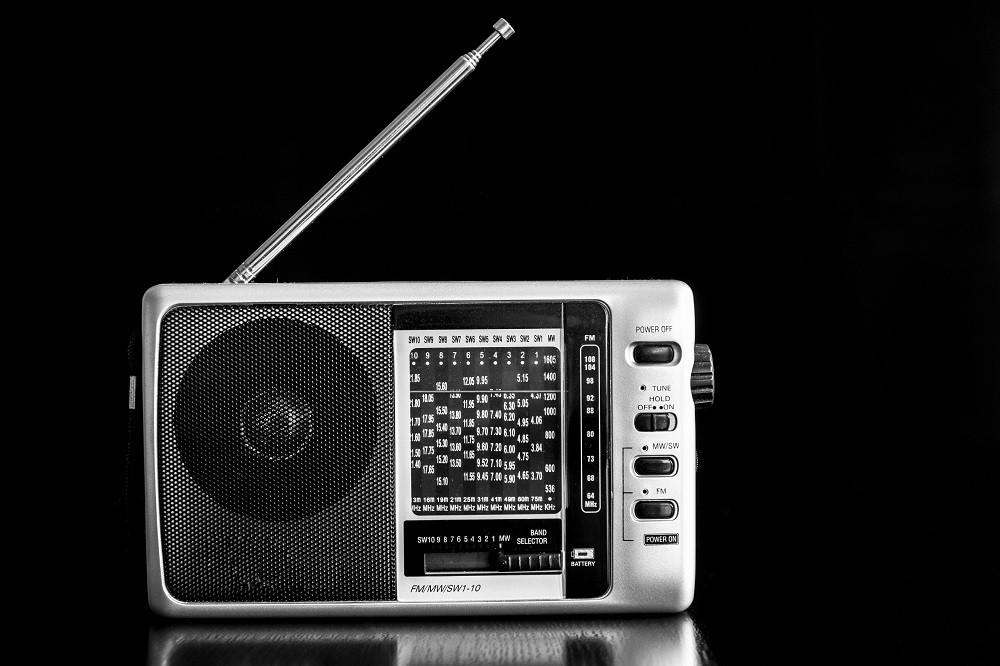 Despite the surge of digital technologies and internet expansion in the 21st century, short-wave radios are still used around the globe for long-distance broadcasts, emergency stations, survivalists, and even the military. A century ago, these radios accounted for more than half of the world’s wireless communication. Even if the technology is old, however, some new […]