How Does GPS Tracking Work? 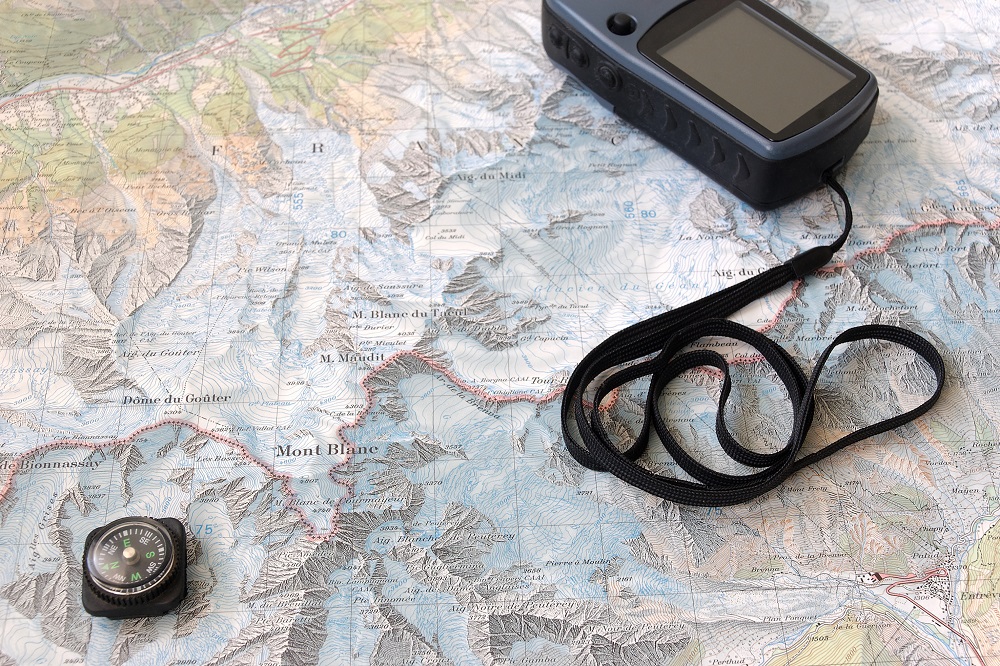 GPS is found in so many everyday devices, but we don’t really think twice about what it is, how it all began, and where we would be without this important technology.

These days, GPS technology is very common. It can be found on computers, phones, and in our cars. But despite it being so common, many people still wonder how does GPS tracking work? GPS is fairly simple to understand, once you know the basics of how it works, how it can be used and where the future of GPS technology is headed.

GPS, which is short for global positioning system, is made up of satellites that orbit the earth. These satellites communicate with receivers that are on the ground and provide the exact position of each receiver. There are currently thirty-one operational satellites in the GPS system. These satellites were put in place by the US military beginning back in 1989. This satellite system transmits signals for its own use, and other signals that anyone with this technology can use. This allows manufacturers to use this technology in their devices.

These satellites work by transmitting a signal toward the earth constantly. The signal includes their exact position, in addition to the time as measured via an atomic clock. A receiver will pick up the transmission, calculating the length of time it took for the signal to reach them, measuring that against its own internal clock. The device picks up a signal from a minimum of three satellites and uses them to determine exactly where it’s using a process referred to as trilateration. The satellite transmits its trajectory, which is the only type of information that is transmitted. The receiver will use this information to determine the satellite’s exact position in three-dimensional space as coordinates.

Planar orbits are maintained and planned out so that most areas all over the world are in view of a minimum of four satellites. In perfect conditions, the position of a receiver can be calculated as precisely as a few feet, or in some cases, inches. How accurate a GPS receiver is will vary based on a variety of factors that go beyond coverage. This can include the type of satellites in view, sources of interference, and sensitivity.

Turn by turn navigation systems are the most common type of civilian use for GPS. These are often sold as standalone systems and are often integrated into cars and phones. Usually, their coordinates will be very accurate, within a matter of two or three yards. Remember, GPS receivers only provide coordinates by the satellite constellation. The device itself must turn it into a usable address that a person can read.

How this is done can vary. Some devices will require the user to install maps. The device may then use the downloaded maps to translate some coordinates into an address. Other devices such as smartphones, will connect to a mapping system online and transmit the coordinates that are received into a mapping program and get the address. Each type of method has it’s pros and cons. Maps that are downloaded will allow for a faster response time and improved usage in areas that have poor reception. Internet maps offer more up to date info and a decrease in the likelihood of an outdated map.

A GPS tracking device will work on the same principle, yet it will transmit its data to a server over the internet instead of displaying information. Their server hosts a platform that a user can access in order to view their device’s past and current locations, in addition to other information including speed. Many devices transmit data using a cellular network. However, some will send out a satellite signal, which allows for use anywhere on the planet.

In the future, GPS will continue to improve and expand. Integration with many navigation systems will allow for more accurate responses and faster communication.

The accuracy of your GPS is influenced by many factors, including ephemeris, satellite clock errors, atmospheric effects, and the positions of the satellites in the sky.

A GPS device will usually show on the screen an accuracy figure. In ideal conditions this can be a matter of feet. Manufacturers are often very vague when it comes to how this figure is determined, so you never know just how precise the readings are.

Accuracy can be significantly improved when you use secondary data from some type of external reference station. Many consumer-grade GPS devices will have a WAAS option, which uses a network that consists of ground-based reference stations. The readings from one of these reference stations can be used to correct source errors. The correction data is then sent to a WAAS satellite which can transmit the signal back to a device that’s WAAS enabled receiver in order to improve accuracy.

The accuracy of a GPS can be improved by using secondary data from external reference stations.

DGPS, or the Differential Global Positioning System, is very similar. The data from the ground reference station is transmitted to GPS via cellphones, longwave radios, or FM radio.

GPS is not without its challenges; which developers continue to improve.

The first is time synchronization between GPS receivers and individual satellites. Additionally, there are also issues with real-time updates concerning the exact location of a satellite. Other issues include the precise measurement of the time of flight and of course, interference with other signals.

Interference is the biggest complaint that many GPS users have. This can be a matter of obstacles interfering with the GPS signal or interference caused by other signals. However, you may have noticed that signal strength and accuracy has improved over the years and it will continue to get better. When GPS was first made available, its lack of accuracy made it very unreliable. These days, the accuracy is nothing short of impressive. 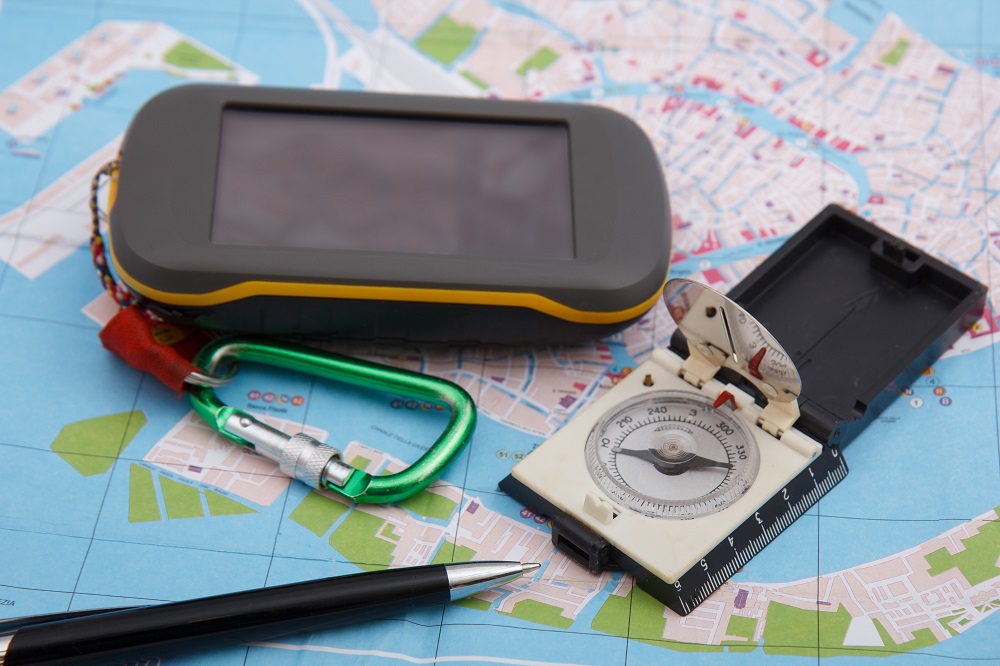 GPS accuracy is the best it’s ever been and it’s only going to continue to get better in the coming years. Additionally, devices equipped with this technology are also more affordable than they’ve ever been before, when it the past, you had to pay big to own a device with GPS technology. We rely on this technology for so many things, from finding a new restaurant to making it to a job interview on time. The fact that it has become more reliable over the years and less prone to interference tells me that it’s going to continue to head in the right direction.

So, how does GPS work? It operates with the help of thirty-one satellites emitting a signal to a receiver on the ground. These receivers can be found in vehicles, phones, computers, laptops, and other types of electronic devices such as golf range finders and radios. While many people don’t give much thought concerning GPS technology, it has come a long way over the years and has become a reliable resource that we can use to navigate through new places and depend on to get us back home safely. GPS technology continues to improve and expand, so it will be interesting to see how it progresses in the coming years.